Manage the transition of common-use services to a new provider before the incumbent’s contract expires to avoid paying double the support costs and to beat the IT change freeze over the busy Christmas – New Year period.

An agile management approach which made the most of an aggressive timeframe, and enabled Frame to design and deliver some initiatives in parallel.

A high-risk program of works delivered with minimal disruption of services, no unplanned outages and zero rollbacks, meeting all business requirements.

Business needOutcomeWhat Frame did
As part of its ongoing program of enhancements to its international and domestic terminals, the airport decided on a new provider for its common-use services. Allowing airlines to share the same airport infrastructure, these services facilitate the efficient processing of passengers — from check-in to departure — as well as optimise the use of airport resources.

Frame was engaged to manage the service transition and integration. Success depended on a seamless delivery, enabling the airport to remain fully functional for the project’s duration.

With the incumbent’s contract due to expire at the end of November, transition to the new service provider needed to be completed by then for the airport to avoid paying double the support costs and to beat the IT change freeze over the busy Christmas – New Year period. This meant a high-risk program of works entailing in excess of 50 major cutovers in a live airport environment had to be completed within 4 months.

Using a team of airline industry specialists, and making effective use of the business and operations knowledge of the airport, its customers and third party service providers, Frame met the many challenges and aggressive timeframe to deliver the program on time and within budget.

Frame employed an agile management approach to make the most of the time available, designing and delivering some initiatives in parallel. This enabled, for example, the faster commissioning of international and domestic airline circuits that connect airlines to their global-host sites.

The Program Steering Group was delighted that the transition was virtually invisible to stakeholders.

By developing and implementing a governance and management framework, integrated master plan, stakeholder map and communications/engagement framework, Frame was able to meet all business requirements, with minimal disruption of services, no unplanned outages and zero rollbacks.

Because Frame ensured business operations were only minimally affected by the transition, there were no disruptions to customer check-in and departure services.

Significantly, Frame was able to win over airlines which were sceptical of the change to a different service provider, whereby all signed off on the new common-use services. This was largely due to the success of the engagement framework, which made sure a vast group of stakeholders were listened to and kept informed, including the service providers, airlines, ground-handlers and other airport staff.

For the transition of services, Frame project managed end-to-end, overseeing:

From a systems perspective, Frame managed the new service provider as it staged and deployed all technology within secure airport areas, land-side and air-side; commissioned two core data rooms; and integrated the airport check-in technologies with the airport’s data warehouse analytics platform.

The extensive stakeholder engagement, which proved crucial to the project’s success, comprised: 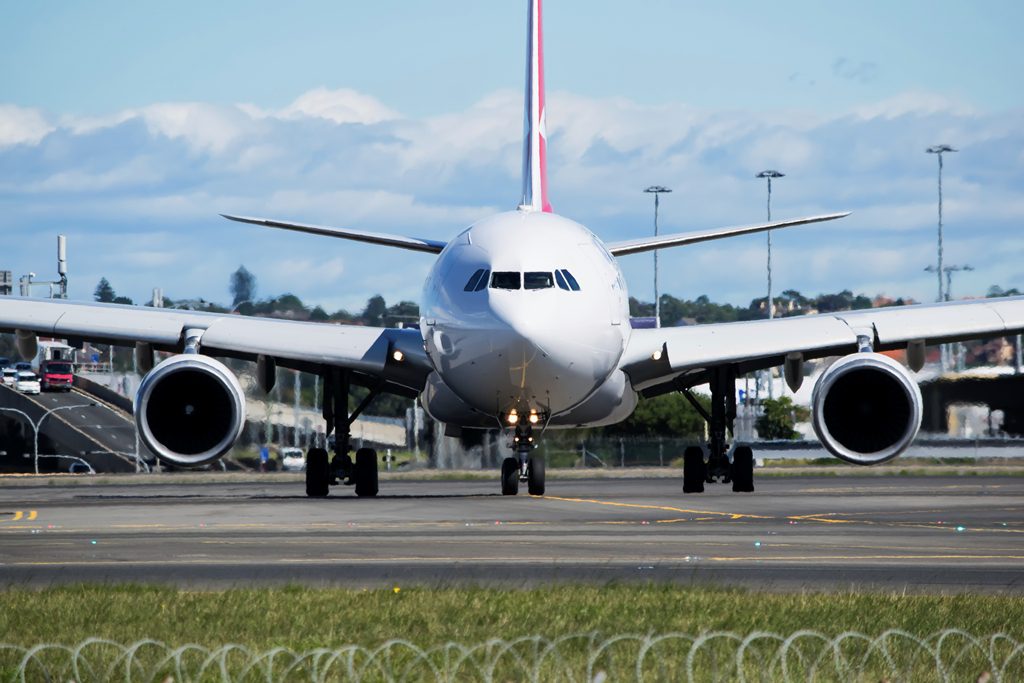