Enterprise-wide implementation of a Health Infrastructure as a Service (HIaaS) environment and HIaaS-first policy.

Business needOutcomeWhat Frame did
With ICT infrastructure being procured ad hoc across the state, the organisation realised that productivity and usability of facilities were being compromised.

As a result, the three corporate data centres were at capacity limits in terms of rack space and power usage, and there was no capital funding available to improve data centre facilities.

The ICT infrastructure was not built to an enterprise standard for virtualisation. Instead, it was more a collection of virtualisation clusters built specifically for individual projects and made up of myriad hardware types.

Success depended on meeting the change management challenges within an organisation which lacked confidence in virtualisation, particularly for meeting production workloads.

Frame gained executive approval for enterprise-wide implementation of a Health Infrastructure as a Service (HIaaS) environment and developed an HIaaS-first policy for the organisation.

By enforcing a standard for consistency, hardware and software have become more cost-effective to purchase, support and maintain.

In the space of 12 months, more than 200 servers were consolidated. This has led to significant cost savings for the organisation: reductions in data centre power usage and space, and cost savings for hardware maintenance and software licences.

Frame assisted the organisation to develop an enterprise-wide model for recouping costs of virtual infrastructure, whereby software licensing and hardware are bundled to significantly reduce costs.

It means that corporate and clinical programs avoid the lengthy process of procuring their own hardware and software licences, making significant savings in time and money.

And it has improved the lead time for acquiring new infrastructure, reducing it from an average of 3 months to a more favourable 2 weeks.

The project was a sensitive initiative for the organisation because of the significant change implications. Our stakeholder management and communication skills were vital to the project’s completion.

And a team of primarily internal resources were trained and skilled to design the enterprise-wide virtual environment, then implement it and transition it to operations. 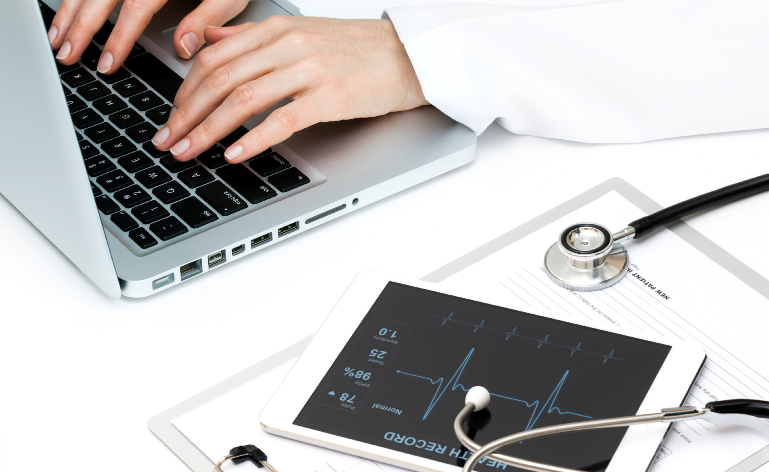